Jasmijn will receive the award during the award ceremony on October 2020, 16:00 and she will give
an honorary lecture.

Jasmijn Baaijens is a mathematician with a strong drive to solve biological problems. She studied mathematics at Utrecht University, during which she also spent a semester at Université Paul Sabatier in Toulouse, France, to follow several courses in biology. In 2014, she completed the master's program on Industrial and Applied Mathematics at Eindhoven University of Technology. Jasmijn then started her PhD in bioinformatics at Centrum Wiskunde & Informatica (CWI) in the group of Prof. Alexander Schönhuth. Her PhD research focused on algorithm development for reconstruction and analysis of microbial genomes, in particular in the context of viral infections. She presented her PhD thesis “De novo approaches to haplotype-aware genome assembly” in September 2019 and obtained her degree at Utrecht University with the distinction cum laude. Besides research, Jasmijn co-organized the 2017 edition of the annual workshop on Data Structures in Bioinformatics (DSB) in Amsterdam and has been on the DSB Steering Committee since. She is currently a postdoctoral fellow with Prof. Michael Baym at Harvard Medical School, working on bacterial genomics in the context of antibiotic resistance.

A reference-free solution to the viral quasispecies assembly problem

The viral quasispecies assembly problem deals with assembling fragments stemming from the RNA from the ensemble of virus strains that have populated individual patients, into full-length strain-resolved genomes. The challenge is that RNA viruses are affected by high mutation rates, which implies that very often strain-specific genomes substantially diverge from existing reference genomes. We developed a collection of tools that together provide a reference-free solution to the viral quasispecies assembly problem. First, we show how to assemble strain-specific contigs using overlap graphs; then, we construct variation graphs from these contigs and build full-length strain-specific genomes, along with estimates for their relative abundance. Benchmarking experiments show that our workflow outperforms state-of-the-art approaches on mixed samples from viral genomes in terms of assembly accuracy as well as abundance estimation. Experiments on longer, bacterial sized genomes demonstrate future applications also in bacterial genomics.

During the BioSB 2020 on October 27, we will present the BioSB Young Investigator Award 2020. The winner will receive a voucher of 500 Euros sponsored by the BioSB research school (to be spend on conference or course participation of their choice) and will be invited to present an honorary lecture in the plenary programme.

The candidate must have conducted his/her bioinformatics or systems biology research primarily in a Dutch institute. The primary result on which the award will be based will be the PhD thesis written by the candidate. Therefore, the final version of the thesis of the candidate should have been submitted to the PhD committee at the candidate's university on March 21, 2020 at the latest.

Other criteria that might be considered by the award committee are:

Each nomination must be accompanied with:

The 2020 members of the award committee are: 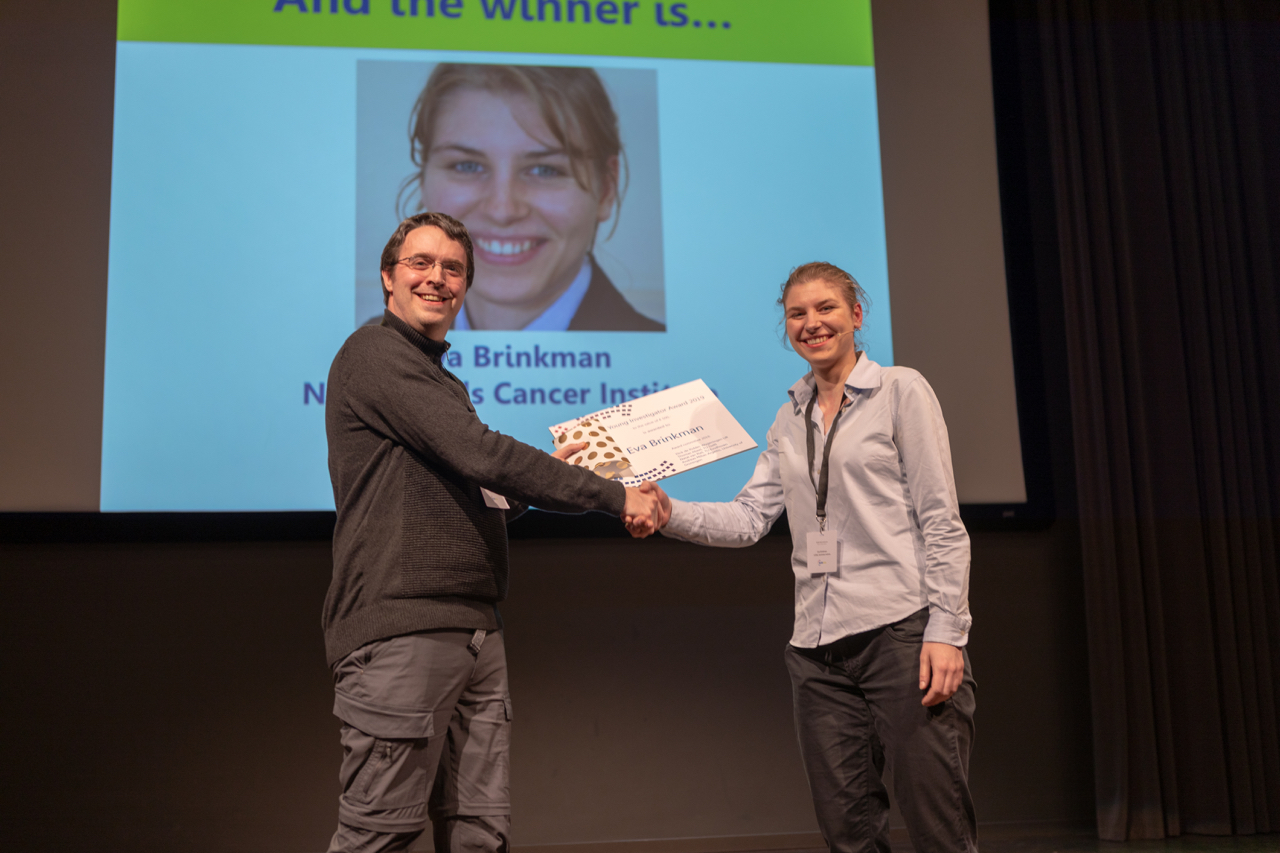 aanmelder.nl is event registration made easy

The organiser of this event is using the participant registration tool aanmelder.nl.

Do you want more information about aanmelder.nl?